The Unified Field Theory of Love

The Unified Field Theory of Love 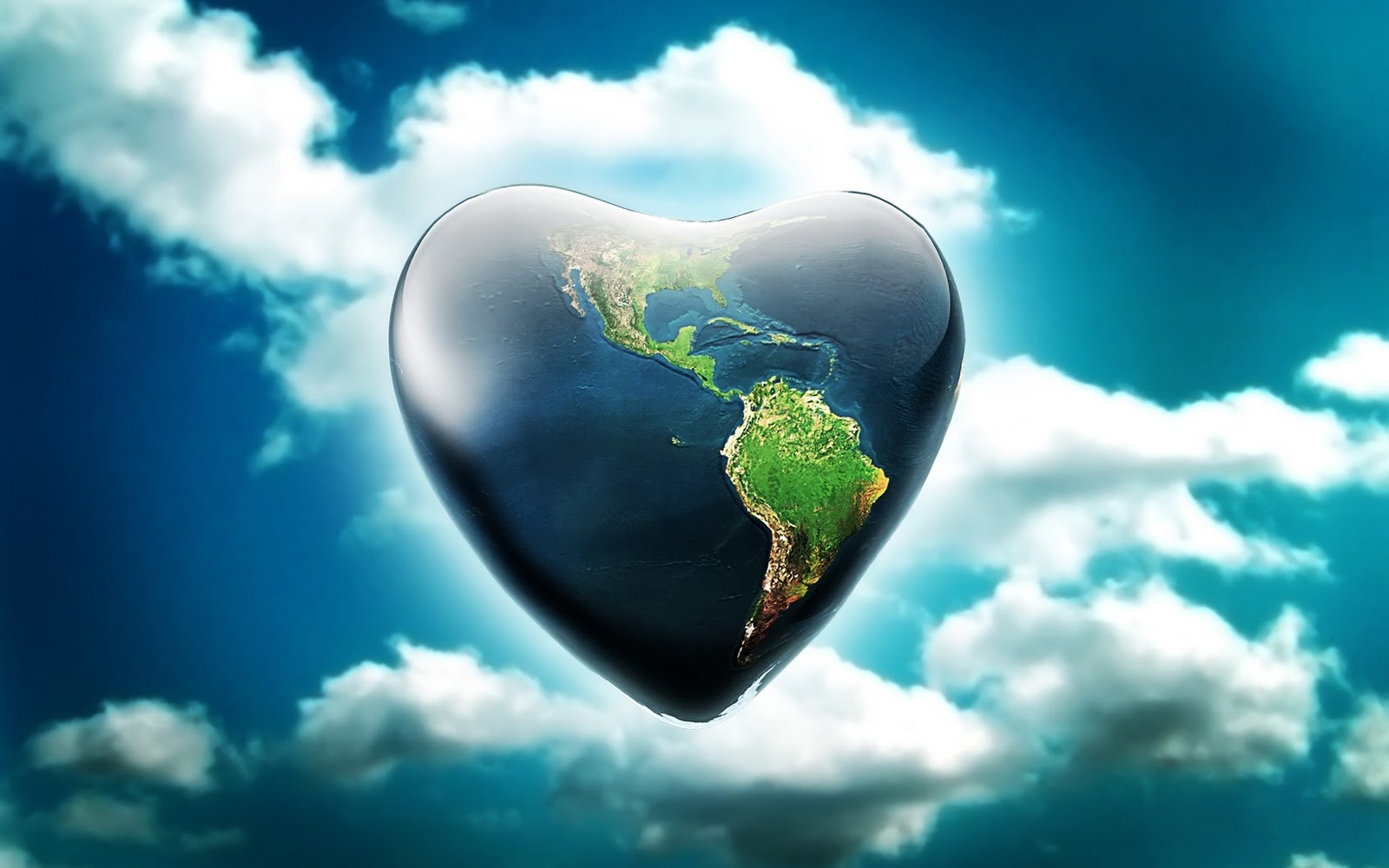 After listening to a presentation by Dr. Michio Kaku, I have decided to pursue a solution for the mysterious Unified Field Theory of Everything. After all, who doesn’t get excited about Quantum Physics after listening to Dr. Kaku?

Being avid about spirituality and intrigued by Einstein’s relativity, Newton’s quantum mechanics, and the intoxicating String Theory, I have noticed something that many people take for granted or even dismiss all together. It’s here, always has been, waiting to be embraced.

A Unified Field Theory of everything, that sounds so godly. An explanation of how everything works and the way it works together. Let us consider the idea of love, and don’t laugh just yet! Love is such a simple yet powerful force.

We are beings made from, and of, love. How else would we have gotten here, and have made it this far? We may have taken some wrong turns along the way, but the detour will eventually lead us to where we are going, offering many needed lessons along the way. Once consciously on the path of spiritual unconditional love, there will be no more distractions from harmonious living. Imagine doing what ever you want to do without any hindrance. Of course there are a few rules such as ethics for the betterment of all, although once unconditional love is commonly practiced in mainstream society, every idea and creation is for the betterment of everything already. It’s like green living made manifest through the oneness of nature and every thing in the cosmos.

Systems consciously based on love work better. A world without wars, where people treat each other with compassion and others providing when someone is in need sounds as harmonious as planets orbiting around the sun, and is currently as chaotic as electrons whizzing around an atom. While it’s a beautiful process, we do need more practice. History teaches us that civilizations progress rather cyclically. Much like when the world was realized to be round, when neutrinos were discovered to travel faster than the speed of light, or when colonies of microorganisms were found in droplets of water, the time is come where harmonious living is being adopted and a Unified Field Theory of everything is embraced.

Mainstream culture usually chaffs at the idea of love being anything more than intimacy, let alone scientific revelation. Love is more than what it is portrayed on daytime soap operas, or bantering insults between guys. Love has to do with acceptance, and when there is a team of acceptance–things happen, miracles unfold. If the proton did not love the neutron or the electron, would they have such a strong bond? If people did not love each other would there be communities? If the universe was not a loving entity, would any of it or us even be here? I think not.

Humans also make the universe, and love, out to be overly complex. I would bet that a dolphin’s view of the universe is not nearly as complex as ours, yet they seem to live happily and without concepts such as economics. They know all about love and it’s oneness and totality within life. They are obviously aware of a Unified Field Theory too, even without the need for complex equations. Mainstream thought, as I have observed, is if something is not complex then it is not important or worth anything. Considering miraculous breakthrough innovations have their start as simple concepts, such as the printing press, automobiles, disease treatments, or even relativity-yes it is quite a simple notion-lets not throw out the idea of love just yet.

Love unifies, this in itself defines the theory. I mentioned that even inanimate objects use the principal, perhaps not on the same level as humans practice it, but regardless the bonding effect takes place, otherwise these keys I’m typing on would be flying off of the keyboard as I press them with my fingers. I also could not imagine a world without the love from motherly compassion or fatherly support. I see much scientific similarity when I offer to help an ailing neighbor shovel snow from the path as when a hydrogen atom forms a covalent bond with another hydrogen atom.

Love also is bridging the gap between science and religious concepts, thus further developing a species of spiritual humans. Science is lagging behind on the concept, particularly from a spiritual love foundation. Sooner than later the two will be joined as one, spiritual science, and tremendous ethical, unifying, breakthroughs will come forth for the betterment, and benefit, of everything on Earth including the one human race.

So how about Love as a possible solution for the Unified Field Theory of everything? I am neither a mathematician nor a scientist; therefore I will not attempt to formulate equations and proofs. I am only able to offer common spiritual sense, also known as intuition, and perhaps an idea of what to use as the signifier for love in the equation: The letter L or the universal symbol ♥.

Back to Sanity: Returning a State of Harmony

What it means to Reach