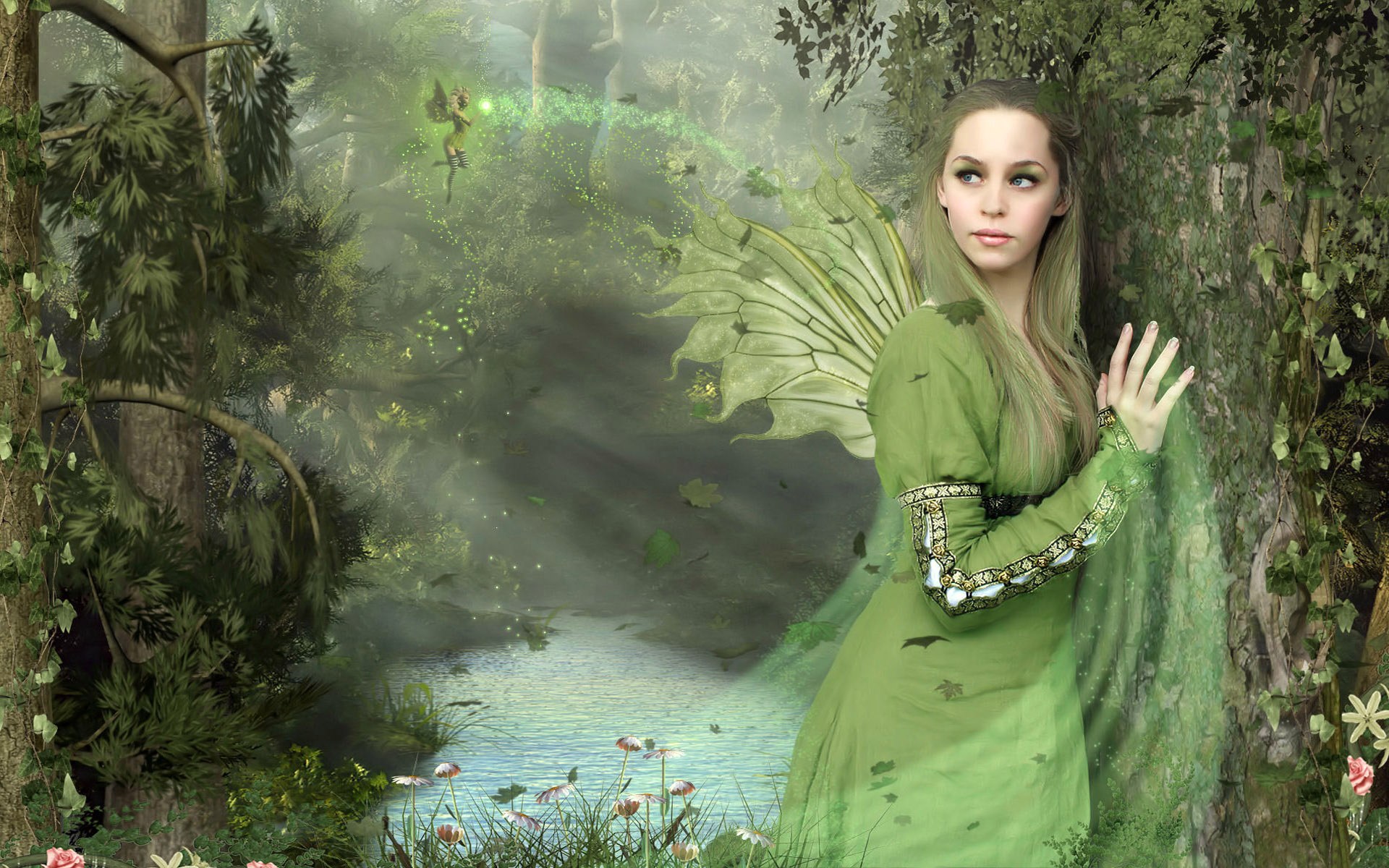 It is Tania’s fifth hypnotherapy session.

Approaching the end of the session, while I, being in a trance myself, spontaneously speak some words as part of the contextualization:

… Get in touch with who you truly are from this moment on, because you have re-grown your wings, and you are becoming stronger now. And you know you can now do your nighttime meditation, when you want to strengthen the connection with your own guardian angel… So when you think you go to bed at night, you actually go somewhere else, where you can fly and enjoy the ultimate freedom. That’s the message you received. The freedom is already there, without any need of others’ validation, of others’ agreement. You can do what you want to do. You can choose what you want to choose. So you can choose to love yourself. There is no way you can’t love yourself, because you are love itself manifested as Tania. That’s why it hurts so much when you don’t love yourself, when you need other people to validate you, because it’s to deny who you are. Now you know that which is you does not NEED anything. That’s why you can get everything. It’s okay sometimes you don’t fit into human groups, because you have all the animals following you anyways. You know animals are here to teach us unconditional love. That’s why we humans want to follow animals, now animals are following you, that means you are not meant to “fit in”, but to lead. You do not need to be normal. You can only be natural. So take a deep a breath in, allow the heavenly energy to sink into all your own core of the being.

With that, I count 0 to 5 to exit the hypnotic state, and give her the suggestion, “at the count of 5, eyes wide open, fully alert, awake, feeling wonderful in every way.”

Lying on the couch, the moment Tania pops her big eyes wide open, she looks straight to the ceiling, and says from her lungs, “I KNOW YOU!”

Crystal clear words cut through the air. My heart trembles.

Tania goes on, “I know you. When we went to in-between-lives state and you asked me who I saw before I was born, I didn’t ‘see’ anyone. But when you were talking in the last bit, I remembered YOUR VOICE! That was the same voice that gave us a debriefing before a group of us were incarnated. I remember the voice. And that is you! “ Tania is excited. She sits up, and continues, “That voice. I know it! You told us it’s a tough place to live on the earth and to remember who we are. But you said it’s okay. You will find us. Oh my God!”

All the while I am bewildered. I don’t remember giving debriefing to a group of 20 angels before they were born, but what Tania is saying is making a great deal of strange sense. I never feel I chose this profession, but the profession chose me, yet when this profession became my profession, every ounce of my being is saying a big YES.

Tania continues while she folds up the blanket that she just used, “I bet a lot of your clients these days are those angels.”

My mind starts to scan my clientele. Effortlessly, the mind singles out those people. I know exactly who those people are, including one young man who I met during a winter vacation in Hawaii and we had a hypnosis session in my hotel room.

Two months earlier, Tania first came to see me for past-life regression, to resolve some intense emotional turmoil’s. Tania is a conference organizer. She first went to see an EMDR practitioner for some sessions. Emotions were not dealt with to her satisfaction. During those treatments, some disturbing images kept coming up… She believed those were past-life glimpses.

On the first appointment I was quite stunned by Tania’s look. She has a slim small body, with a small face, but very big and bright eyes, almost disproportional to her face, especially she is an Asian. She looks like a human-ET hybrid, very beautiful. Yet she tells me she grew up being called “ugly monkey”. And of course, Tania believed them.

I called her angel on the first session, almost out of an unconscious knowing, even though my conscious rationalization is that she is a cute young girl to be easily called sweetheart or angel.

She loves it. At the end of the first session, she showed me on her smart phone a sketch she recently made. “I never knew how to draw, but one day I couldn’t help but did this. I surprised myself that I could draw. “ There a fallen angel sitting at a corner, crying, the tears falling down the face watering a little plant in front of her.

The image I saw struck a cord inside me.

After that, we did a few past-life regression sessions. A lot of abuses, abandonment, and powerlessness, yet in one life, the female personality could demonstrate a warrior spirit and grace in the face of death.

Tania only has about four lifetimes on the Earth. The insecurity in her relationship brought Tania in for the fifth session. We decide to see her origin, or her spirit essence through a life-between-lives regression.

The place she goes to is a beautiful nature setting. Her deceased dog comes to greet her. There are grass, trees, and flowers. She sits on a cliff, overlooking the land. Her spirit name is Anniel. I tell her when it’s time to move, she can either fly or walk. Anniel says, “I’ll walk.”

While Anniel walks down the meadow, she starts to re-grow her wings. And there are animals coming from the forest joining her, all sorts of animals, more and more, following her. Anniel recognizes that she is the guardian angel of animals as part of her true identity.

We then go to a stream. At the bank, someone is sitting there, smiling. We identify him as the husband in one of her past lives. His spiritual name is Mark. Mark is there to guide and protect her.

I ask Anniel about Tania’s relationship. It seems that the emotional obsession is quite insignificant in this moment.

With Mark there, I ask Anniel to have a test flying with her new wings. She enjoys the happy beautiful moment. I instruct Anniel to feel into who she is. What’s natural is what’s easy. Sometimes when we feel hard, it’s because it’s not natural.

“I just raise my hand and I jump into something, peacefully.”

“What happens before you raise your hand? Is there any discussion?”

“There is a line up, about 20 of us. We are told we’d take whatever is given. But I know whatever that is, I’ll handle it…” After a pause, she says, “Now I see it, maybe it was a little bit premature jump.”

“Do you have a sense where others are now around the world?”

“Did you not have agreement to connect with each other?”

“Somewhere along this, you broke your wings, remember? What happened?”

“A lot of hardship and violence. Not accepting who I am…”

“Do you regret jumping in or volunteering?”

“In a sense, you knew it when you jumped in?”

“This is how I can grow. I am not supposed to fit in, so that I can love myself no matter what, then I’ll know how to love others.”

Then with a long deep breath, Tania says, “The way to love yourself is to remember who you are.”

And I thank you Tania and all the angels I’ve worked with for helping me remember who I am. 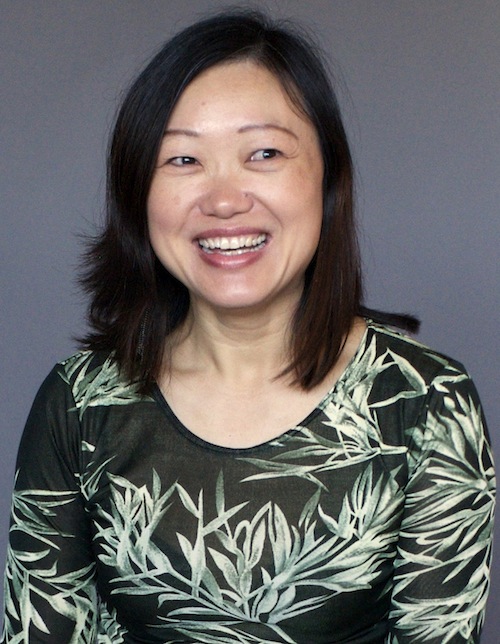 By Deanna Lupinacci in Mastershift on July 17, 2014

The Master Shift Presents: “Open Your Mind To Do Something Kind.”