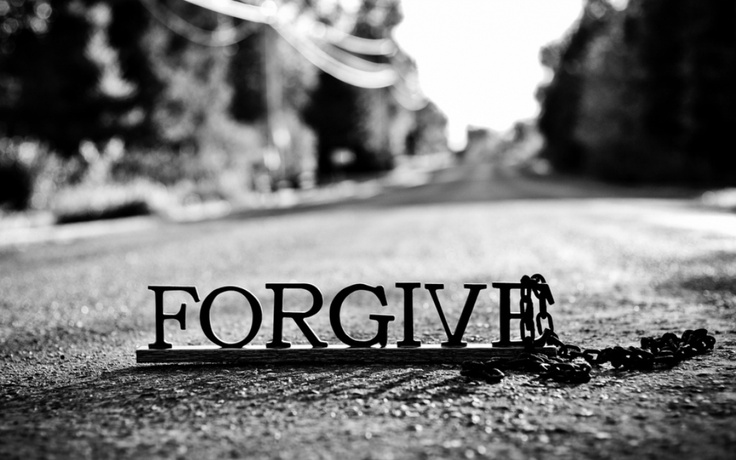 Dedicated to the victims of the Paris attacks.
Why does it seem we still have so much conflict and derision in the world?

Is there a root of our collective dysfunction as individuals and as a collective society?

As Henry Thoreau observed about the folly of not going directly to the source, however uncomfortable it may be, “There are a thousand hacking at the branches of evil to one who is striking at the root.”

It seems that in today’s world, selfishness, lust for power, hatred, violence and other unwanted dramas are still very much at play. The despair and separation seems to be reaching saturation point. It is an invitation to consider what historian Charles Beard said when asked what he had learnt from history, “when it is dark enough, you can see the stars.”

If now is the darkness before the dawn, what is the most powerful act we can do as individuals and as humanity to sweep away the conflicts of history? Where is the glimpse of light striving to shine forth?

There is never a time when peace can be resolved with hatred. If the past taught us anything, it is that conflict stimulates more conflict. So, too, forgiveness stimulates more forgiveness. We stand at a threshold of spiritual opportunity that can take us into the stratosphere of our radiance.

When we liberate ourselves, we automatically liberate others.

The act of choosing goodness allows us to cross the barrier of ego limitation and invites others to walk with us, as our light is shared amongst others.

Radical forgiveness is a broader gift, an act of grace and service to humanity. It’s a process of final resolution, release and healing.

Radical forgiveness is not sensible, rational, logical or “right;” it’s an invitation to open the heart to acting completely and unconditionally loving without a selfish motivation.

It’s not selfish, but we still get something out of it—essentially forgiveness is an act of self-love, offering a double gift by rewarding both the giver and the receiver. That’s why the choice to truly forgive is one of the most powerful ones we can make for ourselves and for humanity.

Practicing radical forgiveness is allowing and accepting all that is happening in our world. It releases one to be present without trying to control others and the quality of our experience. Taking the “letting go” pill activates a deep surrendering. In this space of surrender, we glimpse a greater part of reality and who we are—that which is unconditional freedom.

Radical forgiveness liberates all to be allowed.

Forgiveness liberates us from suffering over the past and inspires us to be present. In The Power of Now, Eckhart Tolle argues that only by stepping into the “power of the Now,” can there be real forgiveness. This point of now is where all true power exists rendering forgiveness actually unnecessary. “This renders the past powerless, and you realize deeply that nothing you ever did or that was ever done to you could touch even in the slightest the radiant essence of who you are.

Once we can begin to glimpse our vastness, and start to embrace our expansive potential, we can start to open the closed windows of our minds. By allowing our humanity to embrace our universality, we can liberate limitation from our spirits, and invite in endless cosmic possibilities. As Jack Kornfield wrote, “Within each of us is a secret longing to remember the light, to step out in time in this dancing world. It’s where we began and where we return.”

The cosmic joke is that the very external world we judge so harshly, only reflects our internal world. What is seen in others is a projection that emanates from within. This mirror shows us who we are, it reveals exactly what is happening inside. There is no escaping from the self—one always suffers the consequences of what is occurring in one’s internal world. One who is able to accept and forgive himself (or herself) is also able to accept and forgive others.

Holding grudges and negative feelings towards is an act of self-harm. We become victims of our own suffering, not victims of the person who supposedly harmed us. We do most harm to ourselves not by what others did to us, but how we respond to it. What we resist will persist until we embrace acceptance, allowance and non-judgment. Forgiveness releases and clears our internal experience, and we can use this open space to live a life of freedom.

Radical forgiveness frees us from being held hostage by blame, shame and guilt. It opens up the gateway to release negativity, and instead replace these qualities in our self with positive feelings.

Isaac Newton’s action-reaction physics principle can be applied in a different way to our actions lead to consequences. In this way, we create our reality via our perspective, beliefs and thoughts. By the universal law of inviting in that which is feared, invalidating so-called evil and evil-doers empowers those committing atrocities.

“Radical” is not playing small by keeping things as they are—it requires a revolution. It is a plea to end all wars, a request to forgive the rapist, the murderer, the terrorist, the abuser, the homophobe, the racist once and for all. Radical is a statement of “no more“—we draw the line on all past abuses and our pain and suffering ends here.

Now is the time to radiate our potential as evolving human beings and humanity. Radical forgiveness lets go and releases what is past to the annals of the past. It invites in our own true nature.

There is no loss in venturing forth with one’s heart open as a messenger of hope, a ray of light. Here is an invitation, to lead the way by practicing radical forgiveness. As Jane Goodall said, “You cannot get through a single day without having an impact on the world around you. What you do makes a difference and you have to decide what kind of difference you want to make.”

Do you hear the call?

Regarding people in the present or past, alive or dead; regarding issues, conflicts between nations and tribes, century-long vendettas, sexism, racism, anti-Semitism, xenophobia, homophobia, political matters, bullying, repression, cultural and religious differences and any other oppression:

If you are holding a grudge, grievance, or feeling forces of resentment, jealousy, bitterness, anger, hatred, disgust, or any other feelings of rancor, rejection, pain and suffering, or incompletion, find a place in yourself to dedicate a time to meditate.

Within your meditation practice, consciously let go of the cords of attachment holding you to this situation of ill feeling. Consciously let it go energetically with your focus. Bring love to the space created within.

When you feel you have achieved this, and created a new positive feeling within, send love and forgiveness to the situation and person or people involved.

End by sending love and forgiveness to all parts of the self.

David G Starlight is an international SOUL-COACH who travels the world as a transformational healer and speaker. He is working on a book on self-empowerment, and developing journey retreats to places of spiritual activation. David is actively seeking partners to co-create his vision of an enlightened and unified planet of choice. He can be reached via email ([email protected]) and websites, findshambhala.com and mretreat.com

By Kim Luttrell in Mastershift on January 15, 2015

How to change your life

August’s Full Moon is all About Learning Through Experience

Mind is Not A Local Event

The Heart of Love, Heart Wisdom and the Seat of the Soul: