Brewing of the Weather

Brewing of the Weather 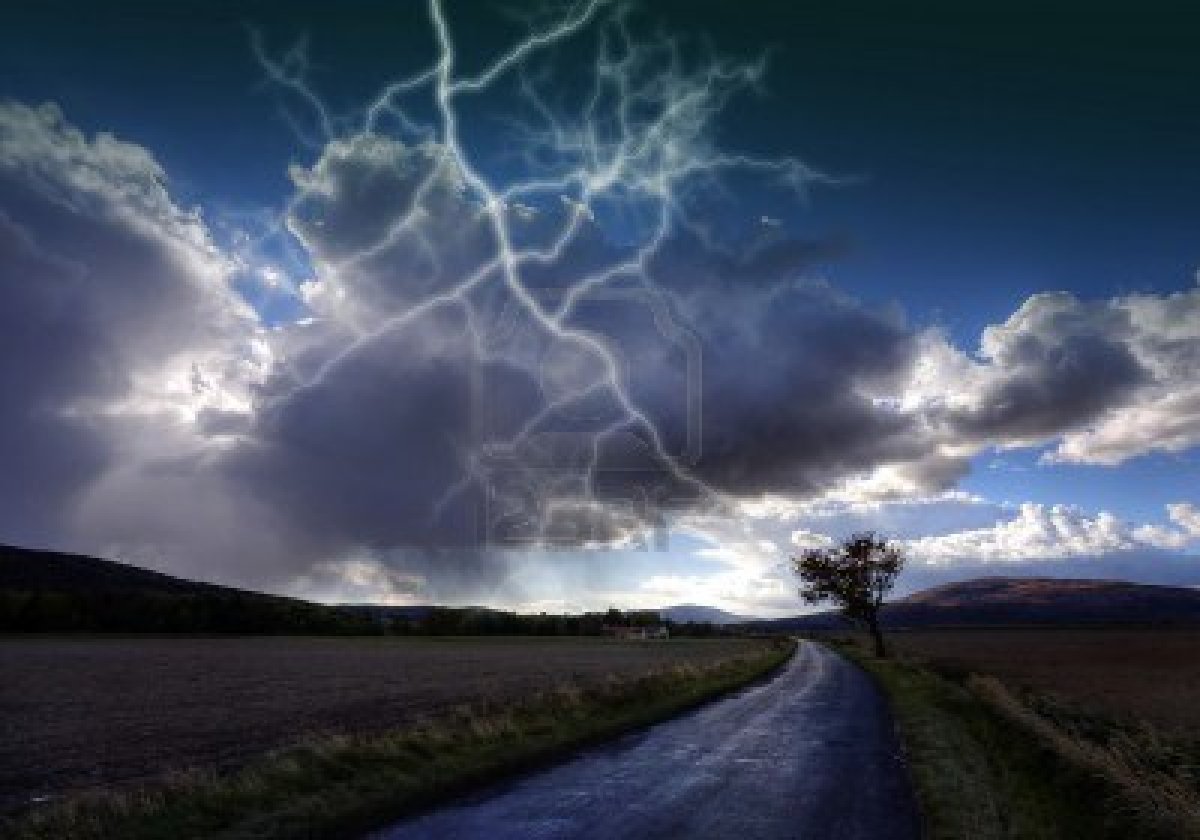 As I cradle my first cup of morning coffee I stare out the glass doors of my
living room.  It is still a bit dark but I can see the amount of debris left in
our property from the two days of rain and heavy winds.  I get to play outside
in the dirt today picking up the many limbs and twigs all over the place.  I
have to go fetch chairs and other things from the pond.  The back creeks are
happily flowing with abundance of much-needed rain.  This is the simplest form
of joy in me.  I get to spend time with Mother Nature this morning.  I get to
smooth out the land after a giant natural liberation.

Storms release their fury, exhausting all energy.  They don’t ask permission for letting go of the weather in any manner.  When the earth has had enough it lets go and heals.  I am always amazed at its evolution.  I only wish we could learn from the  examples.  Even the seasons rhythmically pass onto one another and let go of  everything.

We hold on to anger so long, repressing it in ways that affect the physical body.  As children we’ve been taught that anger is “bad.”  No temper tantrums allowed!  But a temper tantrum is an emotional outburst caused by distress.  When a child has had enough and is not being heard the hissy fit is bound to appear.  Children are still too young emotionally to understand that they are not acceptable.  But, why?  Why aren’t we allowed to show our emotions?  The earth has been showing her “emotions” forever.  Look at tsunamis, snow blizzards, hurricanes, tornadoes, volcanic eruptions, floods, etc.   Mother Earth purges when she’s had enough!

When we hold and control our emotional bodies we are creating an injustice to the physical and spiritual self.  Writing from experience, suppressing old traumas and sentiments, is like having a giant hurricane brewing in the Atlantic Coast.  It is going to continue to pick up heavy winds and water and destroy anything in its path eventually.  Something has to give!

We act out based on our emotional and psychological bodies.  Through addictions, passive aggressive behavior, compulsions, anxiety, disorders and illness we cope with the past.  Anger is a powerhouse that must be released creatively.  I used to think that anger was a horrible emotion.  I was scolded as a child for being angry.  I was told to hold it.  So for much of my adult life I suffered from bleeding ulcers, breast problems, female issues, migraines, and other physical crap.  I look back now and see the injustice I did on my body for suppressing all my emotions in order not to make others uncomfortable (who could not handle their own baggage).

Like the passing storm, I was ready to purge.  Fortunately, I have people in my life who have helped me pick up limbs, twigs, and debris that have been released from me.  I am better because of their support.  What I’ve learned since moving to the mountains is not to allow any emotion to be dictated by anyone else.  All feelings are of value and equal importance. Examine why things come up and let them out.  Don’t let what could be a small rainstorm turn into a tsunami years later.  Also, don’t piggy-back the constant memories of the event.  Accept it, exam it, detect it, and then reject it.  Your spirit has a way of finding truth once it gets released.  Your mind, body and spirit will thank you for balancing things out when they happen.  It is housecleaning for the soul, and freedom does arrive in many forms with the relinquishment.

“Holding on to anger is like grasping a hot coal with the intent of throwing it at someone else; you are the one who gets burned.” – Buddha

About the Author:  Millie A. Mestril

After raising six children, working in the corporate world, and being part of a relationship for eighteen years, I found that happiness was not consistent in my world.  I left the business world, ended a relationship that was deteriorating and headed to the mountains.  My best friend and I bought a small motel in the middle of gorgeous country and began the greatest journey.  What started as a visit to Asheville in May of 2010 became a permanent home for us.  Now with only one teenager at home, I am able to be part of a wonderful world of meeting people from all walks of life.  We’ve transformed an old gem of a place into a sweet and quaint oasis for others to find peace.  To those looking into our lives it seems we saved Peaceful Quest Retreats, but the reality is that this place saved us.  Every day brings joy, inspiration and a zest for life I never knew existed.  The lessons have not always been easy but the ride has been scenic and delightful.  I can’t imagine ever returning to a life that was not authentic to my spirit. ~ Millie A. Mestril

Please feel free to visit our website at www.peacefulquestretreats.com .  I also have a personal blog at: www.momentswithmillie.wordpress.com