THE MORAL OF YOUR STORY

THE MORAL OF YOUR STORY

Oh yes! As a child growing up in India, I used to love hearing stories about heroic Gods and Goddesses, who came to Earth in order to save us from scary, evil forces that plagued all living things on our beautiful planet! As I grew up however, I started to find humour in the idea that an avatar (a God or Goddess), most likely in the form of a mythological creature which was half-human and half-animal and possessed extraordinary powers, would come to our rescue and save us from demonic beasts that threatened to devour us, and/or the world itself! The stories seemed fun, but totally implausible.

Yet now, when I revisit them with my daughter, I see them completely differently! There is a moral behind every tale, and Hindus have created one for even the most unbelievable stories, and these days, I’m eager to find out what ‘lessons’ they have in store for her (and me!).

One such story is the story of the Goddess Lakshmi and how she came to be worshipped on Earth.

Goddess Lakshmi is known as the goddess of Wealth, Beauty, and Prosperity. Golden in complexion, she has four hands, is positioned on a pink lotus, and is impeccably dressed in fine garments and precious jewels. The lotus refers to purity and spiritual power; being rooted in the mud and yet blossoming above the water, it is uncontaminated by the mud and represents spiritual perfection and supreme authority.

The name Lakshmi is derived from the Sanskrit word “lakshya”, meaning aim, and her four hands represent the aims of human life, which are Dharma (Righteousness), Kama (Desire), Arthaor (Prosperity) and Moksha (Enlightenment).

In some places, she is also known as the fertility form of Mother Earth.

Her tale involves a mighty struggle between the Gods and the demons and their fight to gain immortality. (I know that you’re thinking Gods are immortal, but in Indian mythology Gods are also susceptible to weaknesses and hence the story and moral in between.)

Indra, the mighty Warrior God, was given the responsibility of protecting our world against demons and evil creatures. The goddess Lakshmi resided in the heavens where he was, therefore allowing him to be victorious for many years.

One day, a priest offered Indra a garland of sacred flowers. In his arrogance, Indra threw the flowers aside and passing elephant happened to trample upon it. This display of arrogance disgusted our goddess, who decided to leave the world of the Gods and entered into the depths of the ocean, away from all beings.

Of course, without Lakshmi, the Gods were no longer blessed, and the world became violent. People became greedy, and no one worshipped them any longer, and they began to lose their power. The demons seized this opportunity and took control!

Indra asked Vishnu (Lakshmi’s mighty husband and the Vedic Supreme Lord) for advice and was told that the Gods would need to churn (in other words – ‘milk’) the ocean in order to bring Lakshmi and her blessings back into the heavens. He also advised that the ocean held many other treasures including the elixir of life, a potion which bestowed supernatural powers and immortality that would enable them to overpower the demons.

The demons, upon hearing of this elixir, hoped to obtain these treasures for themselves and so agreed to churn the ocean with the Gods, for over 1000 years.

Several hundred years passed and one day, as they were churning, a beautiful woman appeared standing on a lotus flower. She was convinced to return to the heavens, and with Lakshmi’s presence regained, the Gods eventually defeated the demons and chased them out of the heavens and the world!

What was the moral of the story, you ask? The moral we’re told is that Lakshmi will only bestow good fortune and success upon those who work hard (maybe over a 1000 years!) and are always humble. “One must not become complacent or arrogant, as success has a way of getting away from people.”

Now how does this relate to you? Well each person is said to have both male and female energy coursing through them.  Of course, Lakshmi represents the feminine.

So if I were to tell you, that you could bring success and prosperity to yourself, and others around you; and that you are the representation of the aims of human life, Righteousness, Desire, Prosperity and Enlightenment, what would be your first commandment? How would you use these virtues to change the world, and save it from the evil forces at play? Would you do it with hard work and utmost humility, no matter the level of success?

Remember that we wield the aims to change human life. How will you achieve yours? 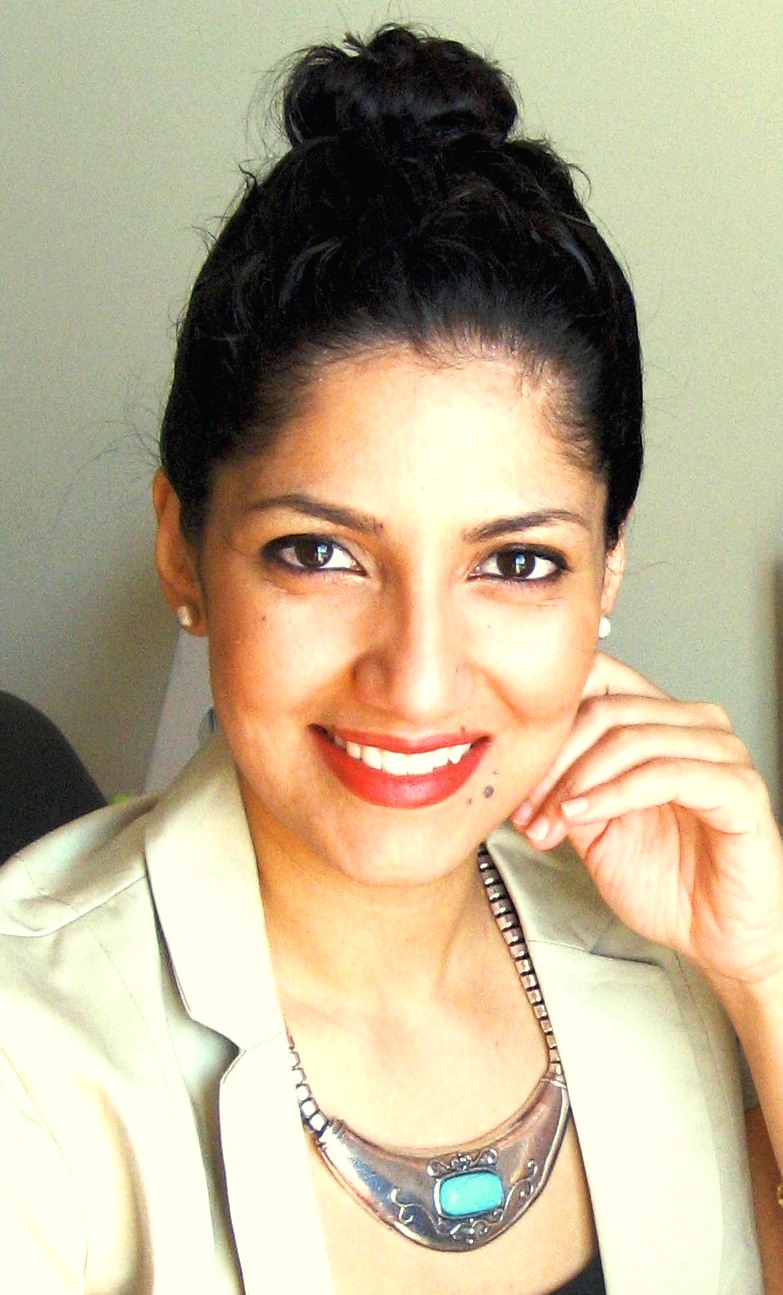 “Divya Bannerjee is a certified Strategic Interventionist, Relationships Coach and NLP Practitioner. She spends her time working three days a week for a top tier global consulting company, and running her own life coaching business the remaining two days of the week. Her weekends are spent with her amazing family, including a wonderfully kind husband, and beautiful baby girl. She is on a constant journey to find out more about life and it’s lessons, and looks at empowering and inspiring women through her company Awaken The Inner Goddess (www.awakentheinnergoddess.com.au).”
Categories:Mastershift
Tags:desire, earth, enlightenment, goddesses, gods, prosperity, reigheousness, success
0 Comments

21 Ways to Raise Your Vibration

Your Intention To Thrive