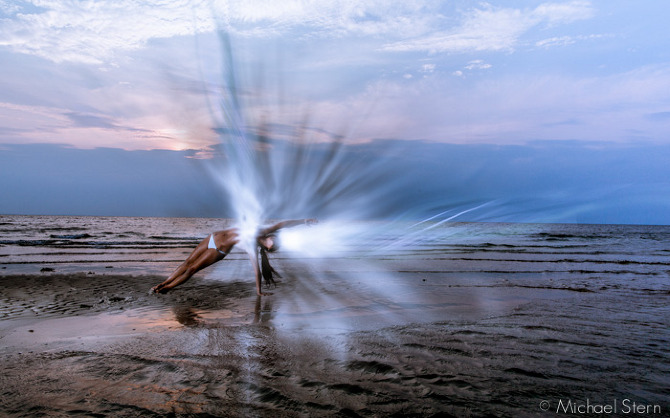 As each year progresses, I’ve been walking around taking note of the energy of others. Whether it be their demeanor, or a just an intuitive feeling, I’ve been able to sense the presence of others. The more I pay attention to these things, the sharper the tool becomes.

Simultaneously, I had been trying out some new photography techniques and styles… and then it dawned me.  I pulled up this old photo of  a model I took in Malibu, CA and with the use of Photoshop I put light energy emanating from her hands.

It worked!  Well, sort of. I knew I needed to plan a little better to have a final product that looked even semi-realistic.

It was a summer day, and one of the few days where the north shore of Long Island had an extremely low tide. You could walk out for miles into the ocean!  I lifted my gear above my head and trudged into the seas until we found a tiny island.  Julia Kaufman, a talented Yoga instructor from New York served as my model, and we began shooting. 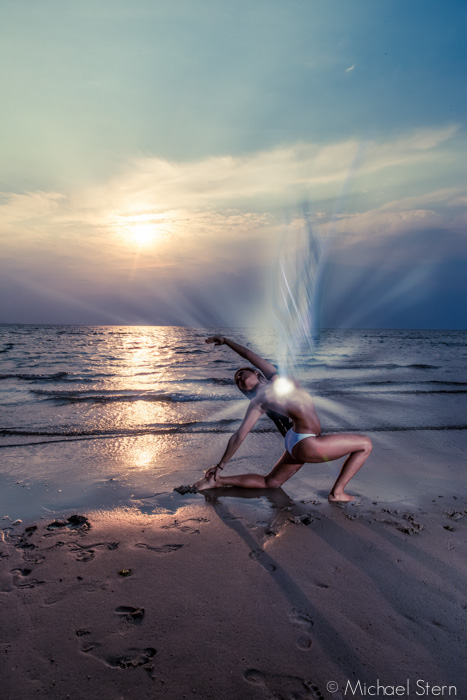 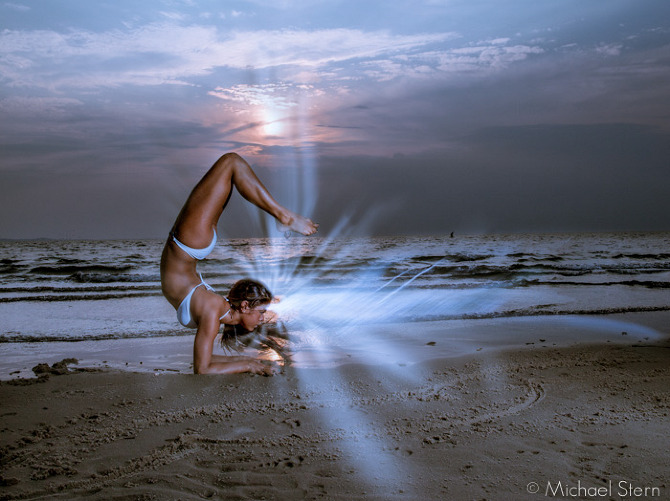 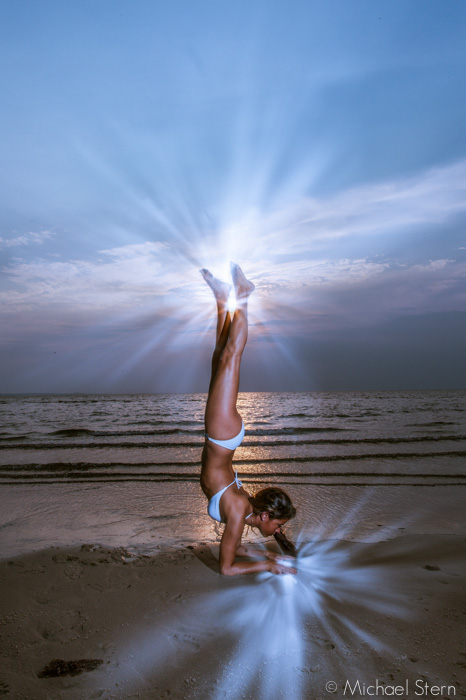 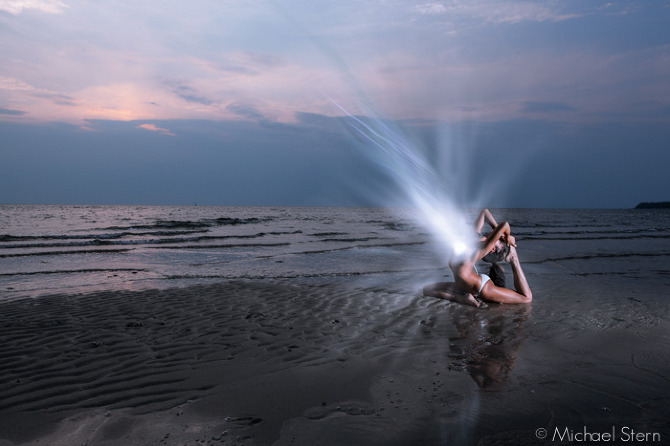 There you have it.  A photographer’s spiritual journey; and this is only the beginning. View more of Michael’s Photography at www.msternphoto.com

Michael Stern is a photographer and filmmaker from NY. With his roots stemming from music he has directed over forty music videos featuring a range of artists from Julian Lennon to independent artists across the United States.  His short films have won multiple film festivals and he was recently chosen by Robert Rodriguez as the winner of AMD’s Visionary Director Award.

How to help your children trust their inner voice

Happiness Comes From Engineering Our Days With Intent And Purpose

Alchemy of the Heart