Is there life before death? Find out at People Unlimited

Is there life before death? Find out at People Unlimited 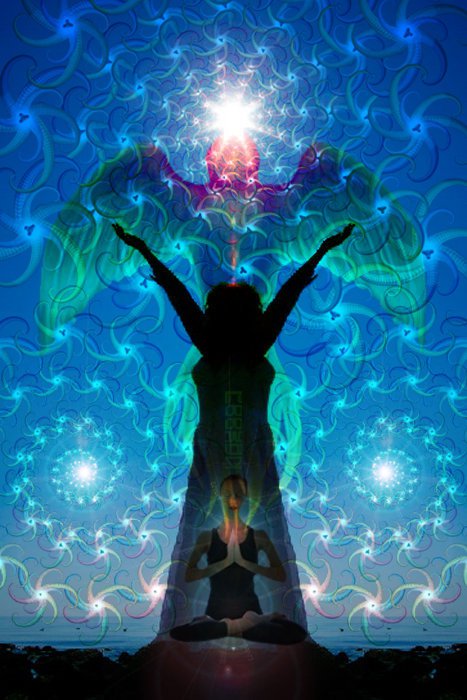 Many people are concerned about whether or not there is life after death. Not long ago, while speaking in one of our People Unlimited events, I just spontaneously asked the question: is there life before death?  This is what we should really be worried about.

Too many people are walking around, not totally alive, or maybe not alive at all. Sometimes it seems like this world is one big zombie movie. People are just going through the motions of life, doing what they think is expected of them, but dead in their souls. There is no real energy coming out of their body. They pump themselves full of coffee and other stimulants to get through the day, to get their kids to school and to compete in their high intensity jobs. But is there any life force in their body, any real spirit of aliveness, that propels them in their daily lives? Or are they just existing.

Most people have belief systems that teach them their body is just a vessel to house their spirit or their life force. They do not realize that without their body, there is no life force, no spirit. It is the body that generates the life force and it is that life force or spirit that keeps the body awake and alive. If you’ve got one without the other, you’ve got nothing. The body and the life force have to be experienced as one.

A body without a strong life force is like a zombie, just going through the motions, fulfilling the life and death cycle. The other side of this is that a spirit without a body has no form. I do not believe that you can have one without the other and really be alive.

But how do you keep the life force strong in your body so that you can be totally alive? From my experience, it cannot just be done by yourself. You have to have people around you that are inspired and willing to exchange that life force, that deep soul inspiration with each other. There is a deep primal instinct in our bodies to stay alive and live an unlimited life. But we need to stir it to the surface so it can grow and expand in us. The catalyst is other people. This is what we do at People Unlimited.

The home court advantage of aliveness

We can see examples of this in our society on a limited basis all the time. Go to a sporting event and you’ll see people cheering on their teams. Teams like to play at home because their fans strengthen their life force and inspire them to be stronger and to win. That is why in most instances home teams have better winning records.

We also see in our society the opposite–where people are critised and condemned and told they are worthless all their life and end up lifeless in their bodies, their spirit crushed. We label this depression, among other things, but it’s really a lack of the exchange of the life force with other people.

If you want to build your life force in your body, in other words, to generally have a life without death, I deeply encourage you to put yourself in environments that feed and strengthen the spirit of your body. This is the environment we create at People Unlimited.

A lot of people believe that when the body dies there must be some immortal spirit that has some sort of celestial energy or existence or connectiveness to all life. But life has no expression or form without the body. Rather than trying to make this immortal spirit go on in some sort of celestial life, why don’t we use the spirited energy we have right now to immortalize the physical body.

The potential to transform

I think this is our true potential and power of being, and the greatest awakening we can have–creating an immortal body with that immortal life force, becoming the magnificent human beings that we were meant to be, and taking total command of our own destiny. Not just taking the power, but being the power. We can transform ourselves and one another by letting this immortal spiritual energy exuding and flow in and through our bodies to one another.

This power allows us to take each other to unlimited places that we have never gone before. Instead of staying stuck and having conflict with each other, we are moving with each other to go beyond all conflict, to manifest a great and glorious life before death, and instead of death.

James Strole and Bernadeane are the founders and directors of People Unlimited. They’ve spoken and written on physical immortality for over four decades, and are the leading anti-death activists working today.    They have authored two books—Living Without Death: The Experience of Physical Immortality, and along with Charles Paul Brown, Together Forever: An Invitation to be Physically Immortal. They’ve appeared on numerous TV shows both domestically and abroad. They’ve hosted their own weekly radio program The Immortality Tonight Show, and are the publishers of Living Unlimited Magazine.