Halloween Monsters among us: Zombies, Vampires and Monsters… Oh My!

Halloween Monsters among us: Zombies, Vampires and Monsters… Oh My!

October is the Halloween season, a time of fun autumn and playful scares.  October 31st is the day to pretend to be someone else and guess who is under which mask.  Why not start early and try to find some popular movie monsters in your neighborhood, work or family by their characteristics?

Unquenchable hunger:  The zombie’s existence is dedicated to material consumption.  They mindlessly and relentlessly strive for the acquisition and consumption of wealth and even other people.  These people will say or express the attitude “there is never enough”.

Non-healing wounds:  Zombies never seem to heal.  They hold grudges and dwell on issues with no interest in resolution.

Decomposition– Zombies don’t mature or diversify.  Once infected, all life processes cease except for the most basic that allow it to pursue its goal.

Spread infection through contact:  The zombie indiscriminately spreads their disease through contact, convincing their way is better than everyone else.  Non-zombies either join them or face destruction.

Weakness– None.  There is no compromise therefore it is best to avoid them.  Fortunately, they are fairly easy to identify.

Scariness: The zombie’s relentless and irrational nature.  Nothing will deter the zombie from its goal- not even destruction.   Zombies are consumed with a goal to consume.

Hunger: The vampire lives on the life essence of others.  It prefers those who are attracted to them but will become opportunistic when necessary.

Seduce: The vampire offers but always at a price which is detrimental to their victim.  They might offer something as “love”, “acceptance” or “security” but the cost is freedom.  One may observe the vampire offer unsolvable problems to someone willing to help or give sympathy.  As the vampire complains they drain energy from their victim who freely gives advice. The vampire is invigorated as the victim fatigues and might even fall asleep.

Mind control: If the victim begins to realize the true cost of the relationship then the vampire resorts to manipulation and mind control.  For example, invitation enables the vampire to state: “this is what you wanted”.

Weakness: Truth.  The vampire has little power over those know its nature and true goals.  Vampires have an aversion to “light of truth”.  They can’t or won’t see even their own reflection.  The victim can free themselves by following their own heart instead of the vampire’s will.

Scariness: Vampires use emotion and logic to manipulate free will.  They manipulate until the victim willingly gives them self to the vampire; even knowing it is self-destructive.  If they cannot possess they will destroy.

“Created” from of other people:  Frankenstein’s monster’s outward identity- appearance, beliefs and behavior – is derived from others.  This is exemplified by its name: “Frankenstein’s monster”.  It was made by Dr. Frankenstein and is appearance is described as a monster.  The monster may equally be also referred as “_____’s spouse”, their job as “______ the actor” or any other category.

Lives according to its identity: This monster is obedient to the person associated with it and/or adheres to limitations of the ideology or expectations which it is identified.  The monster does not think for itself and lives by a sense of obligation, honor or a need for acceptance.  The monster might say “______makes me who I am”.

Contradictory human interaction:  Although many people interact with the monster based on its outward appearance there are a few who see the monster’s true nature and treat it accordingly.  The monster eventually wonders why some people respond to it differently than others.

Scariness: The Frankenstein’s monster’s harm and damage is great but unpredictable.  It’s due to a blind rage secondary to its personal struggles.  Those injured include perpetrators, bystanders and even itself.

Ma. Carolina Massone is a graduate from Stony Brook University of New York with a degree in Religious Studies specializing on archaic philosophy and symbology. She is an inducted minister and an honorary high priestess of the Universal Life Church Monastery.  Although she has been practicing various forms of energy healing from a young age, she received her first official Reiki certificate in 1996. She was awarded the prestigious Reiki Grandmaster certificate in 2011 making her one of the few in the country with that mention. Since then she has expanded her studies to a variety of energy healing techniques that include Celtic, Egyptian, Hindi, kabbalistic and Gnostic systems among others. She has guided mass meditations of up to 300 people and is one of the founding members of The Master Shift group for which she is writing the meditation scripts.  Facebook:  https://www.facebook.com/pages/One-Twin-Flame-Sanctuary/230200553688851

Lawrence G. Howard is a New York State licensed Acupuncturist since 1998. He graduated in 1998 and earned his Masters degree in 2001 Pacific College of Oriental Medicine. He worked as a subject matter expert for the NCCAOM for 4 years. He has numerous articles published such as “Diagnosis by touching the qi” and “My patient, my teacher and the four gates” among others. He has been developing a style of acupuncture he calls “energetic acupuncture” where various forms of energy healing augment traditional Chinese medicine diagnosis, treatment and theory. He received his first Reiki certification in 1994 and was awarded the Reiki Master certification in 2007. He is a founding members of The Master Shift group for which he is writing the meditation scripts. He is currently an instructor at New York College of Health Professions. 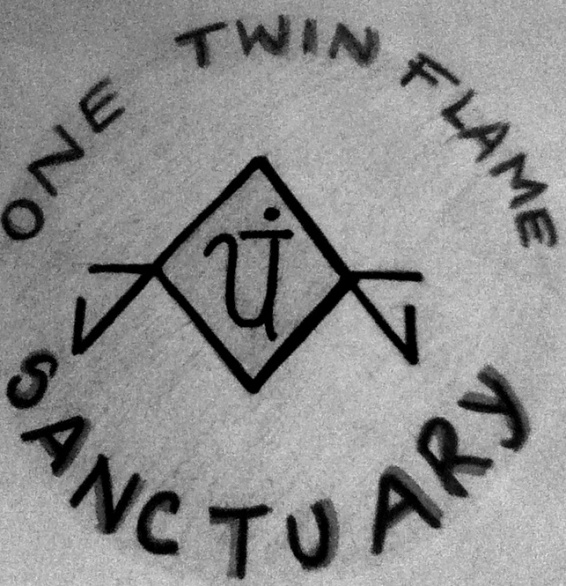 Hypnotherapy Helps You Find What You Look for Within

By Millie Parmer in Mastershift on October 29, 2013

How does your garden grow?

Higher Consciousness and the Power of “No-Mind”