There is No Greater MYSTERY than Being Alive

There is No Greater MYSTERY than Being Alive 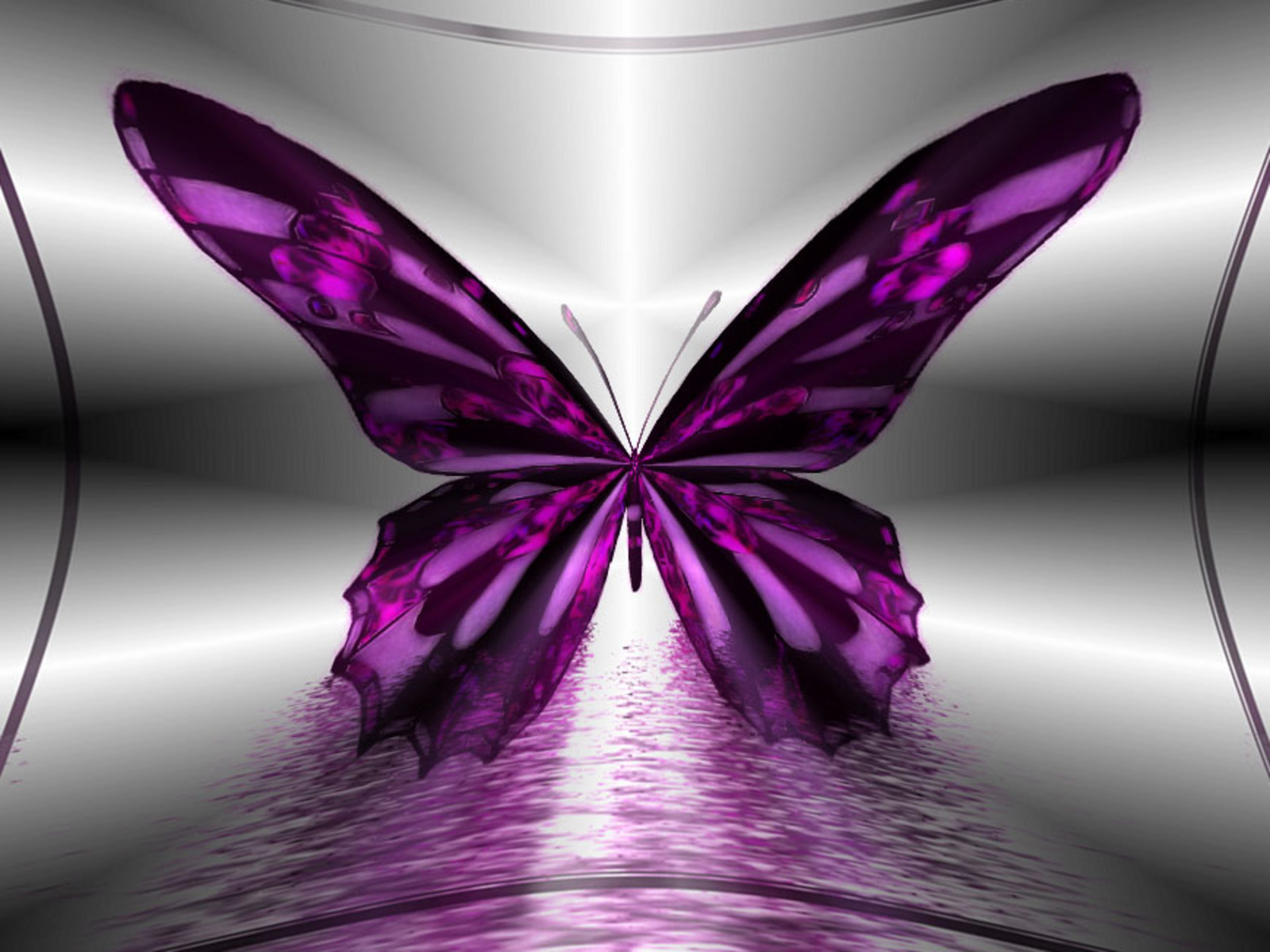 Life is a mystery
Consult the
Oracle
And you shall
See

Mystery is a language so deep that it’s meant to touch the human spirit and awaken dormant forces.

In Australian Aboriginal mythology, one of the oldest religious beliefs still existing today, Dreamtime (the Dreaming) is how the world is continually created. The sacred Rainbow Serpent – a creator god – connects the rainbow and the snake who share a common shape, distilling the season’s cycles, representing water as an essential part of life, and reminding us of God through the vastness of the sky.

The Serpent is viewed as a provider and creator of life via water, its lyrical shape and movement is its life-force, its power to strike is the immense force of Nature. A Rainbow seen across the sky is the rainbow serpent moving between waterholes. An angry or vengeful serpent will bring natural disasters like drought, flood, thunder, lightning and bush fires. The Serpent deity rules via water, meandering across the landscape creating rivers, streams, waterways and lakes on its journey from the hills down to the ocean.

The immense Serpent created the Earth fashioned from the ground up into sculptural forms, ridges and gorges.The Australian Aboriginal people feel the full force and thrust of Nature – it is alive in their tradition. “Everywhen” denotes the here and now, which is past, present and future co-existing as one without separation. Mystery is always tangible for them, it breathes into their souls, it animates them.

Dreamtime is alive and well.

Only God and Man can Create out of dreams.

“Mystery creates wonder and wonder is the basis of man’s desire to understand.” ~ Neil Armstrong

“Life is a mystery to be lived, not a problem to be solved.” ― Søren Kierkegaard

Mystery, oh mystery – whatever happened to the mystery of life? All around us, we are surrounded by mysteries.

The concept of dreaming creation into being is not only an Aboriginal one, it’s common to many ancient cultures.

Ancient Egyptians used dream temples, which were healing centres or hospitals under the guidance of Imhotep, High Priest of Ra, the sun god. These dream temples apparently focused on the psychology of the mind, chanting for trance or hypnosis, dream analysis, meditation, fasting, and sacrifices to the spirit gods. Similarly, the ancient Greeks and Romans built sleep temples. Greek healing temples were called Asclepieion, which focused on healing prayers to Asclepios, the God of Medicine.

When we explore our cultural history and lost civilisations, we can unearth something about ourselves, perhaps forgotten in layers of subconscious miasma.

The author and scientist, Fred Alan Wolf, has a theory that dreaming is the basis of consciousness – through dreaming, we are able to create and manifest a sense of ourselves.

“Science cannot solve the ultimate mystery of nature. And that is because, in the last analysis, we ourselves are a part of the mystery that we are trying to solve.” ~Max Planck

There is no greater mystery to me than changing from an infant to a child, and then into adulthood.

There is no greater mystery than being alive.

Life
You are an
Enchanting soul

I
Breathe in the
silence of your
Bliss

Fashion me to be your
Humble servant

Bravery is my
strength,
Love is my
redemption

Let me never fear
We are both adventurers, and
Life
You are a mystery

David G Starlight is an international SOUL-COACH who travels the world as a transformational healer and speaker. He is working on a book on self-empowerment, and developing journey retreats to places of spiritual activation. David is actively seeking partners to co-create his vision of an enlightened and unified planet of choice. He can be reached via email ([email protected]) and websites, findshambhala.com and mretreat.com

Using Meditation To Get Answers

By John Baylor in Mastershift on February 18, 2015

5 Detoxifying Foods For Your Liver