The Heart of Love is Truth

The Heart of Love is Truth 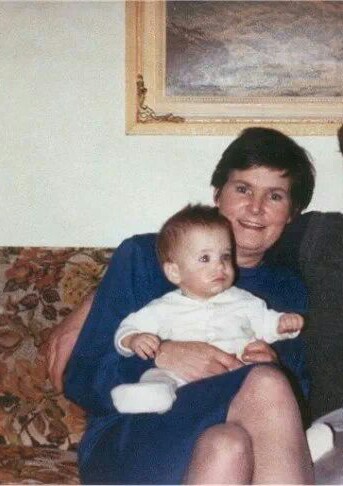 One of the hardest lessons I have yet learned in my life is how important it is to accept Love into my heart, to be an avenue of expression for it so that I may have the greatest possible experience of life there is. A life with wholeness, meaning. Built on authentic relationships with family and friends. Catering to the motivations of the heart is what I believe constitutes a true and pure life. And now that I have learned this, my next challenge is to learn forgiveness, and this is why.

Once I reached my teen years I became what most closely resembles a ‘troubled youth’. I associated myself with the wrong crowd, made very poor choices and essentially drove my parents crazy. My father worked weird hours, so I only really saw him on weekends. Until then, it was just my mother and sister who I had to keep me company through the week. My sister and I had a troubled relationship, but it was with my mother that I seemed to have the greatest difficulty co-existing.

My mother was an alcoholic, though thinking back to it I could not tell you when her addiction truly began. Unfortunately, I only have memories of the rough times. Of when we would fight and argue, of when I would sit up at night wishing she would just go away, wishing she would just die already. I know, what a horrible thing to say. Although, at the age I was, I was not mentally capable of dealing with such a troubled human being. Her drinking became progressively worse the older I got, as did the arguments and fights. We literally were at each other’s throats every day and the more I saw her drink the more I hated her for what she put me through. At least, that’s how I saw it.

This had gone on for years, and had spawned numerous occasions when I had to leave home for an extended period of time just for the sake of my sanity (and probably hers). I had become cold to her. I refused to allow any kind of Love into my heart, any kind of compassion towards this drunk, this deranged alcoholic. It was common place for me to be bombarded with random accusations that made absolutely no sense, and from what my father has told me now, a lot of it had to do with her own childhood. There were numerous times when my father and older siblings would intervene and attempt to give her the help and support we all thought she needed, but we were continually met with anger and denial. She simply refused to change, refused to try.

It was when I reached the age of 20 and was finishing my career in high school that something very real happened. My mother was now “living” off of beer, cigarettes, and Pepsi. She rarely ate, and when she did it would never be something nutritious. She had lost a lot of weight, and was complaining of a sore throat for well over 2 months. My father was finally able to convince her to go see a doctor in fear that there might be something seriously wrong. After a few days of tests, the results coming by telephone, the doctors urged her to return to the hospital . My mother had a cancerous tumor growing in her throat, which by now had become some what visible. The doctors prognosis was not optimistic, given the fact that my mother had not been taking good care of her body for well over a year. She was to start chemo treatment immediately.

At this point my view of my mother changed slightly. I was still angry with her, but I had become concerned with her condition. Other then the tumor that was slowly becoming larger in her throat, she still had the same negative, angry demeanor I had come to loath. I offered my assistance where I could, for the sake of being civil, but did my best to stay away. I still refused to allow Love or compassion into my heart, and therefore still did not SEE my mother for who she was.

A few weeks later, the tumor had removed her ability to swallow food or water properly, and she was forced to get an emergency Tracheotomy.  I still remember the day when I walked into the hospital room, my eyes falling on a withering woman that now had a tube in her throat and without the ability to speak. I don’t know if it was how she looked, or the mental realization I would never hear her yell at me again, but I was overcome with a a tidal wave of compassion. I could see it in her eyes that she was absolutely terrified of what was happening to her, but she maintained a demeanor of strength.

There was a point where my mother was given permission to go home. Her Chemo treatment had slowed the growth of the tumor, and with the aid of an oxygen tank we brought home and the know how to suction the mucus from her Trach, she was released from the hospital. Our relationship with each other had evolved. Perhaps it was the silence we shared when we sat in the same room, or the small glances we gave each other when others were present.  I think it came to a point where we had finally given up on the anger and bitterness, and made some room for sincerity and truth. I was her son, she was my mother. She brought me into this world and gave me life , and I gave her a great sense of purpose and joy. I still don’t know when or why we lost that point of view.

No more then a month had passed before she had to be re-admitted into the hospital. Her condition was rapidly deteriorating and it had also become very difficult to care for her at home and a great sense of frustration was building inside my mother and my siblings. My mother finally asked to be brought back to the hospital, where she was placed in palliative care. I would visit her as often as I could, coming to the hospital everyday after school and staying with her for hours on the weekends. I would just sit with her, tell her about my day and what was exciting in my life. Sometimes I would read to her, whatever book I was reading at the time, she didn’t much care what it was. I think she just enjoyed listening to my voice. Or perhaps she just adored this special time we spent with one another, that we had missed out on for so many years prior to her getting sick. I had grown to love my mother again, but I also had a great sadness in my heart. I could tell that she did not have much time left, her eyes conveyed to me that she was ‘letting go’, accepting her inevitable fate.

It was a Saturday morning, and my dad and I had just walked out of the elevator on my mother’s floor at the hospital. We made it a few steps before my younger sister came running out yelling “Hurry up!”, with tears in her eyes. My father and I ran to her bedside, only to find her gasping her last breaths. I broke out in tears, crying hysterically. I screamed out for my mommy, begging her not to leave me. My father at my side, holding my mother’s hand, letting her know he loved her and that it was OK. Her body struggled for a few more breathes, then she was gone.

This was the hardest moment of my life so far. My mother was gone. The woman who for years literally drove me to insanity and rage, who had tormented me and made my life incredibly difficult was no longer there, nothing more then a lifeless shell. The arrangements were made and my mother was cremated a few days later, her ashes spread at her most favorite spot in Algonquin Park.

This experience taught me a VERY valuable lesson. I’ve learned to not harbor destructive or angry emotions with anyone I truly care for. I learned that once I allowed love into my heart, compassion into my life, the wicked woman who was my mother ceased to exist. She became a beautiful human being going through a very difficult, personal battle. To this day I wish I had within me then, the compassion and love I have for life now. Maybe I would have chosen differently, maybe I would have done more to help my mother. I would have shown her more love, more warmth. Perhaps she would not have died so young, perhaps my Love would have infiltrated her troubled soul and freed her of the demons which plagued her.

When I kept Love out, all I saw was a false reality. I saw an enemy. I pushed responsibility for my ‘suffering’ outside of me, accepting the role of victim. I failed to perceive my mother as a human being, as a spiritual being. I didn’t see her addictions and anger and rage for what they were, a cry for help. A cry for Love. I still have yet to let go of this regret, but in time I’m sure I will learn to forgive myself for being so cold.

I love you Mom.

And that’s the truth. 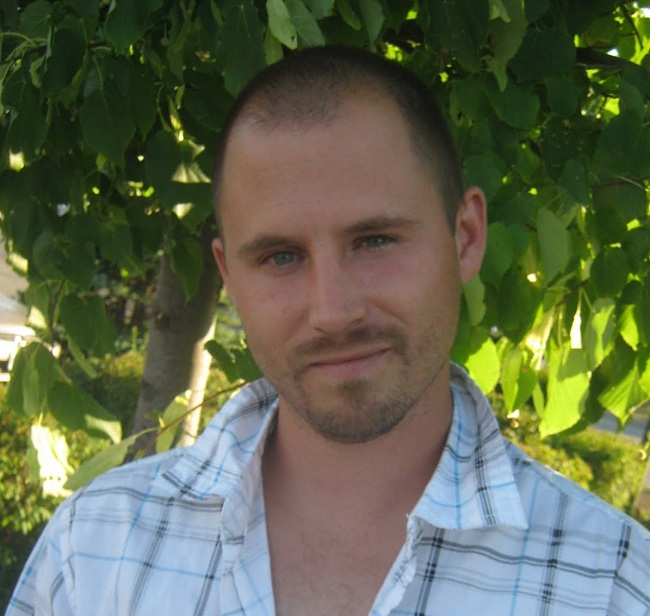 My name is Ryan Hauck, I am 28 years old and a father of 2. The early part of my life seemed to be the typical series of events most kids went through in a low income neighborhood. Only now, when looking back, does it become obvious that all of those events were divinely conspired to lead me where I am today.

Currently, together with my wife and children, we are building a life of Truth. Expanding and expressing love, offering services to our community, and looking to connect with others to join us in this journey!

—
We shall never cease from exploration
And the end of all our exploring
Will be to arrive where we started
And know the place for the first time.